The Time has Finally Arrived - the New Release of The Legend Of Zelda - Skyward Sword!! 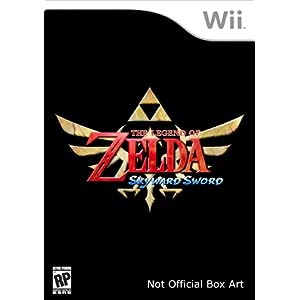 I have always liked Nintendo games and have owned every Nintendo system ever made. And my favorite game - The Legend of Zelda. I have played and beat every single one. And this year, I hope to beat the Skyward Sword.

Check out a few shots from the new game: 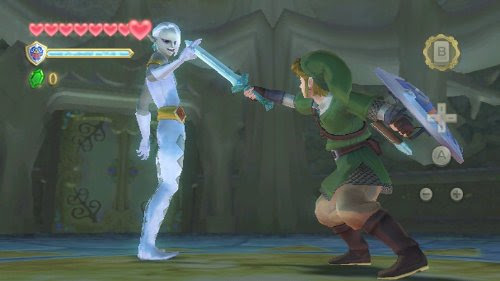 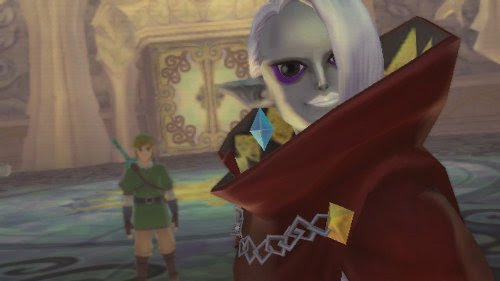 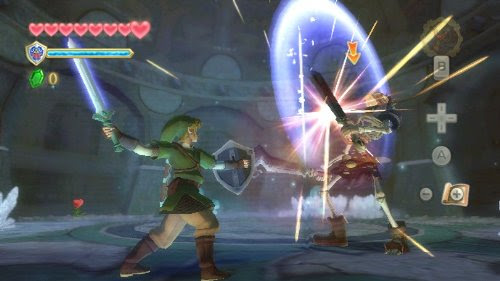 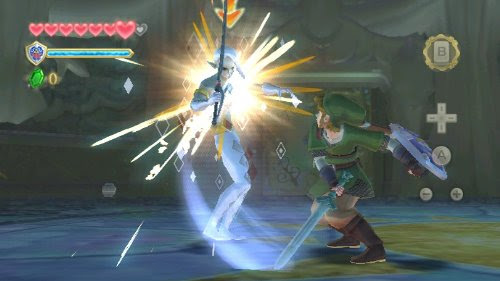 This is what I'll be doing this winter. Lots and lots of fighting.